On November 18 and 19, 2021, at the Live Fish Station – Porto Pim Aquarium, the Regional Secretariat for the Environment and Climate Change hosted an innovative project to tag loggerhead turtles (𝘊𝘢𝘳𝘦𝘵𝘵𝘢 𝘤𝘢𝘳𝘦𝘵𝘵𝘢) with state-of-the-art satellite transmitters.
This initiative is part of a collaboration between the COSTA project (costaproject.org), led by researcher Frederic Vandeperre from the Okeanos centre of the University of the Azores, the NGO UPWELL (upwell.org), the researcher Philippe Gaspar from Mercator Ocean, the Department of Marine Science of the Florida Atlantic University, the Regional Directorate of Fisheries and the Regional Directorate of Maritime Affairs.
The solar markers were developed under the guidance of Dr. George Shillinger, Co-founder and Executive Director of Upwell, in a process that took more than 10 years of research and improvement, which resulted in these markers weighing around 2 grams and measuring around 2 centimeters.
These are solar markers that charge the battery when the turtles are resting on the ocean’s surface, and it is also at this time that the data is transmitted by satellite. These markers in experimental phase, used for the first time, have a transmission duration of 8 months and, as the turtle grows, they fall and are not recoverable as they do not float.
Six small loggerhead turtles (˂ 30 cm CCL) have been tagged, but the aim is to tag around 30 animals. With this study we intend to unveil the course that these animals take. Until today it is known that most are born on the beaches of Florida – USA, and that with the help of the Gulf Stream they come to the Azores, but what happens afterwards is an enigma of biology.
The turtles were recovered from the Live Fish Station and released on November 19, 2021, having been in the care of Flying Sharks biologists.
This work is part of the action of Restoration of marine and coastal species, coordinated by the Regional Directorate for Sea Affairs, of the LIFE IP AZORES NATURA project (LIFE17 IPE/PT/000010), with the objective of comparing the movements of small turtles caught in the and rehabilitated at the Porto Pim Aquarium, to assess the success of the rehabilitation practices used.
Watch the report made by RTP-Açores here: facebook.com/rtpacores/videos/163605962598708.
With the financial support of the LIFE Programme of the European Union. RN 2000 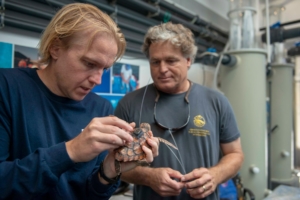 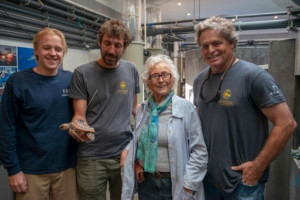 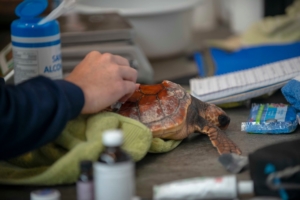 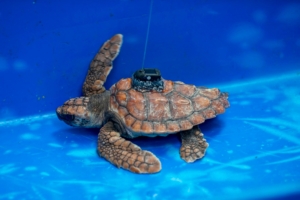 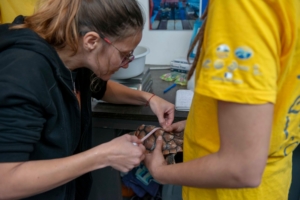 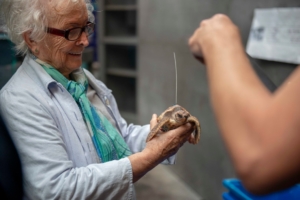 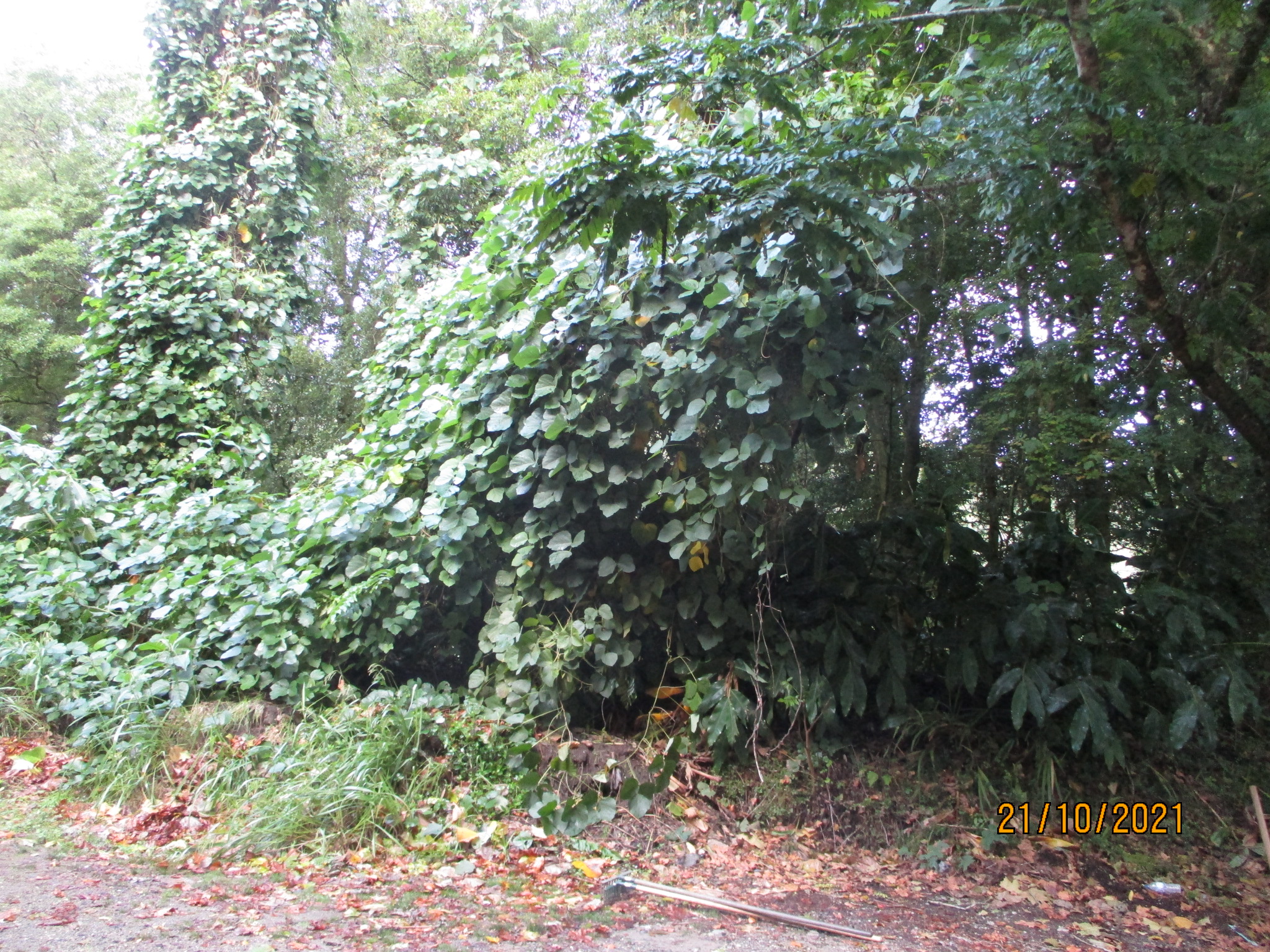 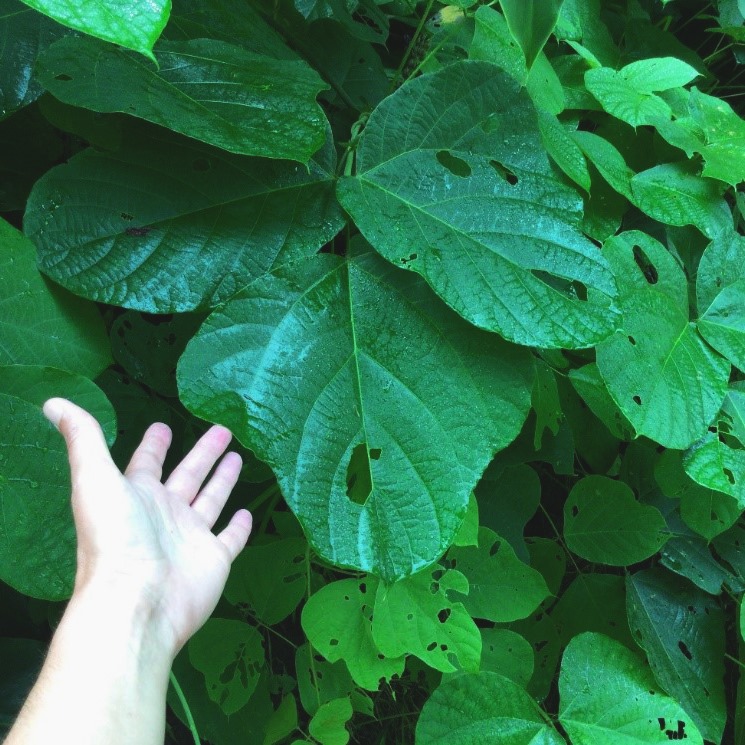