In order to achieve the proposed objectives, the LIFE IP AZORES NATURA project is supported by five entities from the Azores archipelago and one entity from the Canary Islands: Secretaria Regional do Ambiente e Alterações Climáticas (SRAAC), as coordinating beneficiary, Direção Regional do Ambiente e Alterações Climáticas, Regional Directorate for Sea Affairs (DRAM), Fundación Canaria – Reserva Mundial de la Biosfera La Palma and Portuguese Society for the Study of Birds (SPEA) as associated beneficiary. The know-how and experience from this entities in the area of nature conservation and environmental awareness will be essential to the success of this project.

Regional Directorate for Sea Affairs (DRAM) aims to contribute to the definition of the regional policy for the Azores, which will reconcile the socio-economic valuation of marine resources and activities with the conservation of marine biodiversity through maritime spatial planning and management systems based on the best scientific knowledge available. DRAM is also responsible for the integrated management of coastal zones, in particular as regards their requalification and protection of assets and people in the face of erosion phenomena, the management of the Maritime Public Domain and the licensing of activities related to the maritime space. DRAM also represents the Region in technical working groups at national level in its main areas of activity and responds to commitments arising from national and community policies on marine conservation, spatial planning and other provisions in the framework of the Integrated Maritime Policy. In Azores DRAM is an environmental authority of the sea.

Portuguese Society for the Study of Birds (SPEA)

The Portuguese Society for the Study of Birds (SPEA) is a non-governmental organization recognized as a public utility and is the Portuguese partner of BirdLife International.
SPEA was founded in 1993 with the aim of promoting the study and conservation of birds and their habitats in Portugal. SPEA develops projects nationwide and also in partnership abroad including countries as Cape Verde, São Tomé and Príncipe, Malta and Greece.
In the Azores, SPEA has been developing projects for the conservation of birds and their habitats since 2003, with several successful LIFE projects developed in the region, namely the LIFE Priolo (2003-2008), awarded the Best of the Best LIFE projects; LIFE IBAs Marinhas (2004-2008), recognized with Best LIFE Project; LIFE + Laurissilva Sustentável (2009-2013), which received an Honorable Mention at the Natura 2000 Communication Awards; LIFE + Shrimp Islands for Seabirds (2009-2012) and LIFE + Terras do Priolo (2013-2019).
In addition to the LIFE projects, SPEA in the Azores has developed other projects and initiatives aimed at the conservation of birds in the Autonomous Region of the Azores, such as the INTERREG LuMinAves project (2017-2019) and several bird censuses with the support of volunteer observers; but also the promotion of sustainable tourism and ecotourism, such as the INTERREG MacaroAves project (2014-2016) and support for the application of the Terras do Priolo, Nordeste and Povoação municipalities, to the European Charter for Sustainable Tourism.

Portuguese Society for the Study of Birds (SPEA) 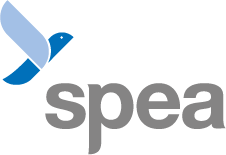 The Mission of the La Palma World Biosphere Reserve has to focus on promoting, executing and demonstrating a balanced relationship between human beings and the biosphere on all levels, operating as a place for testing and learning methods of conservation and sustainable development, driving planned and co-ordinated management with the effective and concerted agreement of social actors, and making an ethical commitment to the protective function with research, innovation and the right practices as a reference for the efficient use of resources, with a view to preserving the environmental and cultural assets that identify the reserve and promote the integral development of the local population. 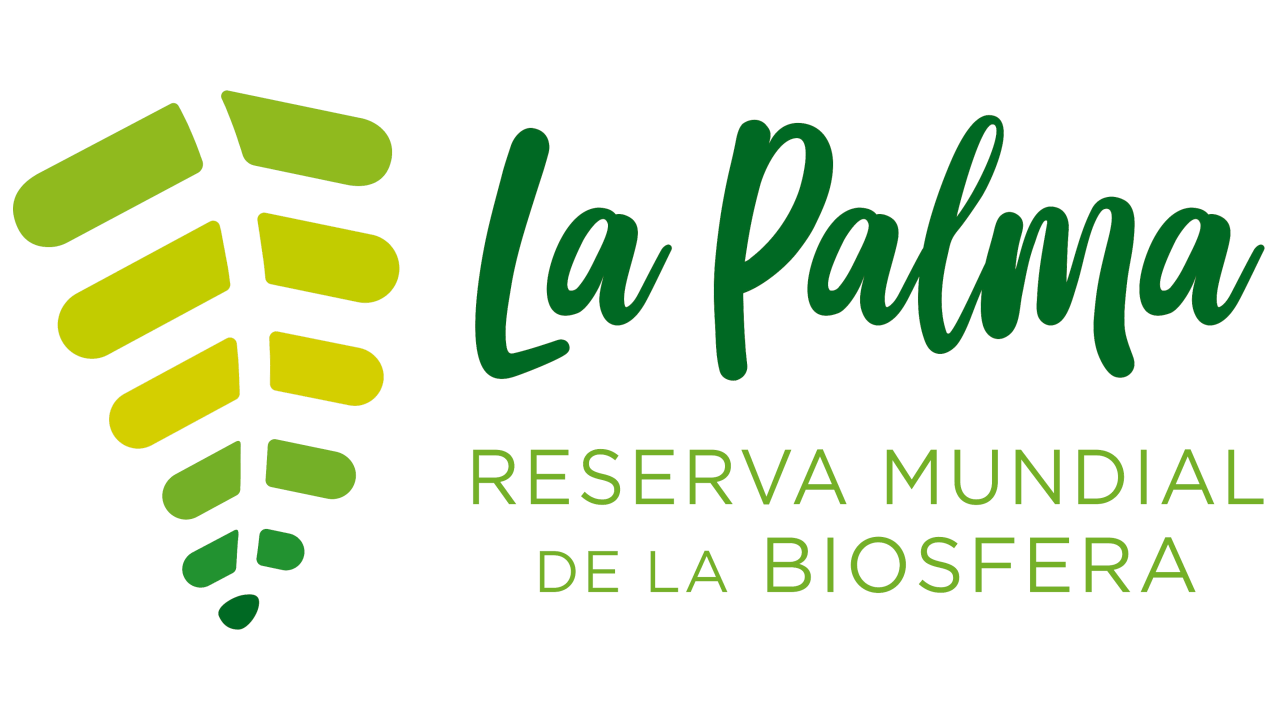