It was detected, for the first time, the existence of a highly invasive species – the 𝘗𝘶𝘦𝘳𝘢𝘳𝘪𝘢 𝘭𝘰𝘣𝘢𝘵𝘢 (or commonly known as 𝘬𝘶𝘥𝘻𝘶) – on the island of São Miguel.
It is a climbing plant native of Asia and some islands of the Pacific Ocean. However, it is considered to be invasive in many parts of the world, causing big damage due to its fast-growing and consequently growing over other species, thus blocking most of the sunlight.
This way, we ask the population to collaborate, not only on São Miguel but also on the other islands where this species can already exist, by reporting to the Island Environment and Climate Change Services if you observe outbreaks of this plant so that they can proceed as soon as possible with its removal.
We can only prevent the dispersion of this species with your help. We count on your collaboration!
With the financial support of the LIFE Programme of the European Union.
RN2000 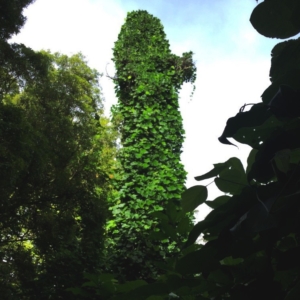 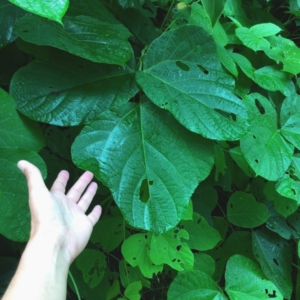 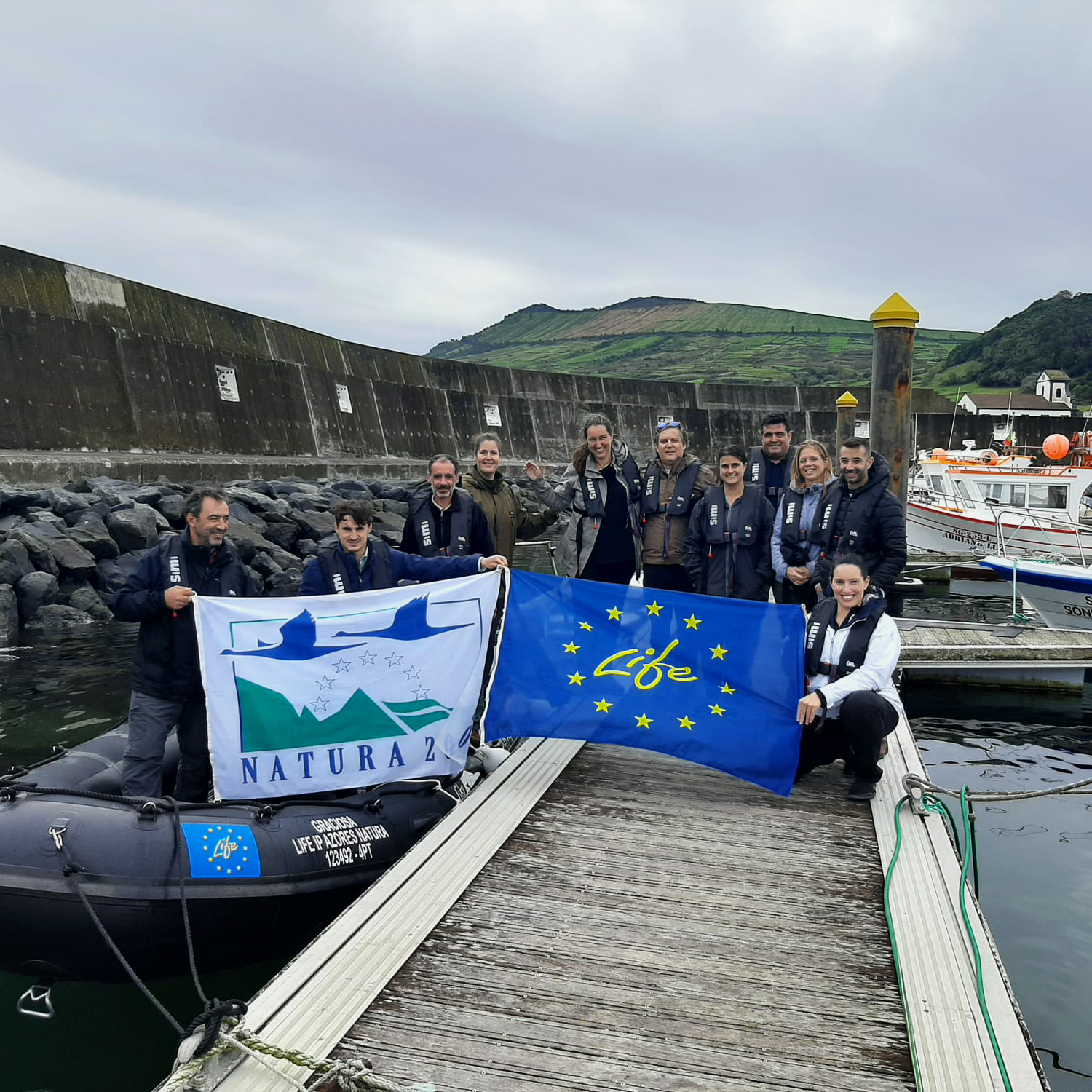 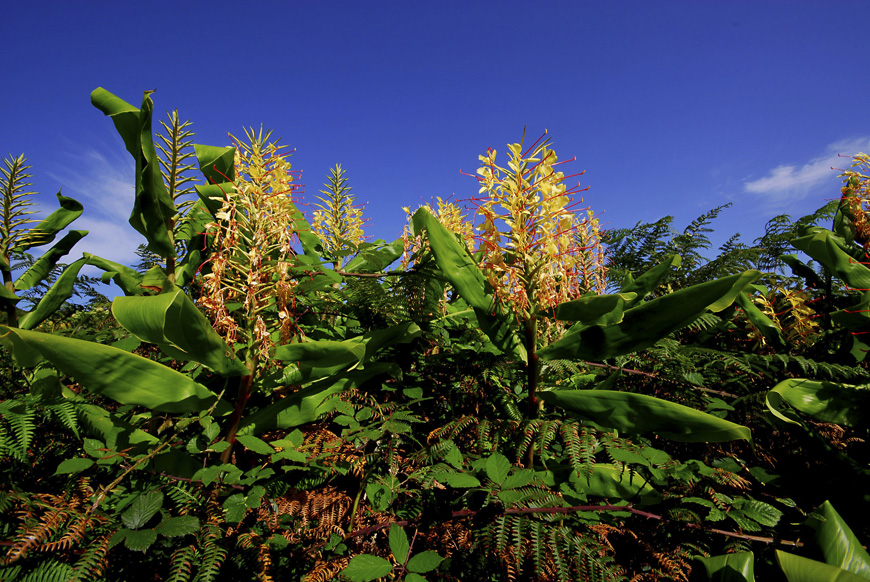