Confirmation of the occurrence of Myosotis maritima on Vila Islet, Santa Maria

Within the frame of the LIFE IP AZORES NATURA project, the team of Santa Maria Nature Park, together with the SPEA team, accessed Vila Islet from 19 to 20 March. One of the objectives of this trip was the search for the species Myosotis maritima, of which there exist historical records on the islet, but which had not been seen for several years.

A population of about 15 specimens was found, concentrated in an area of about 10 m2, on a cliff with difficult access. One of the plants was in flower, thereby facilitating the correct identification of the species.

During the next visit to the islet, it is intended to collect seeds to be stored in the Azores Seed Bank and to propagate this species at the Botanical Garden of Faial to later reinforce the population on Vila Islet. 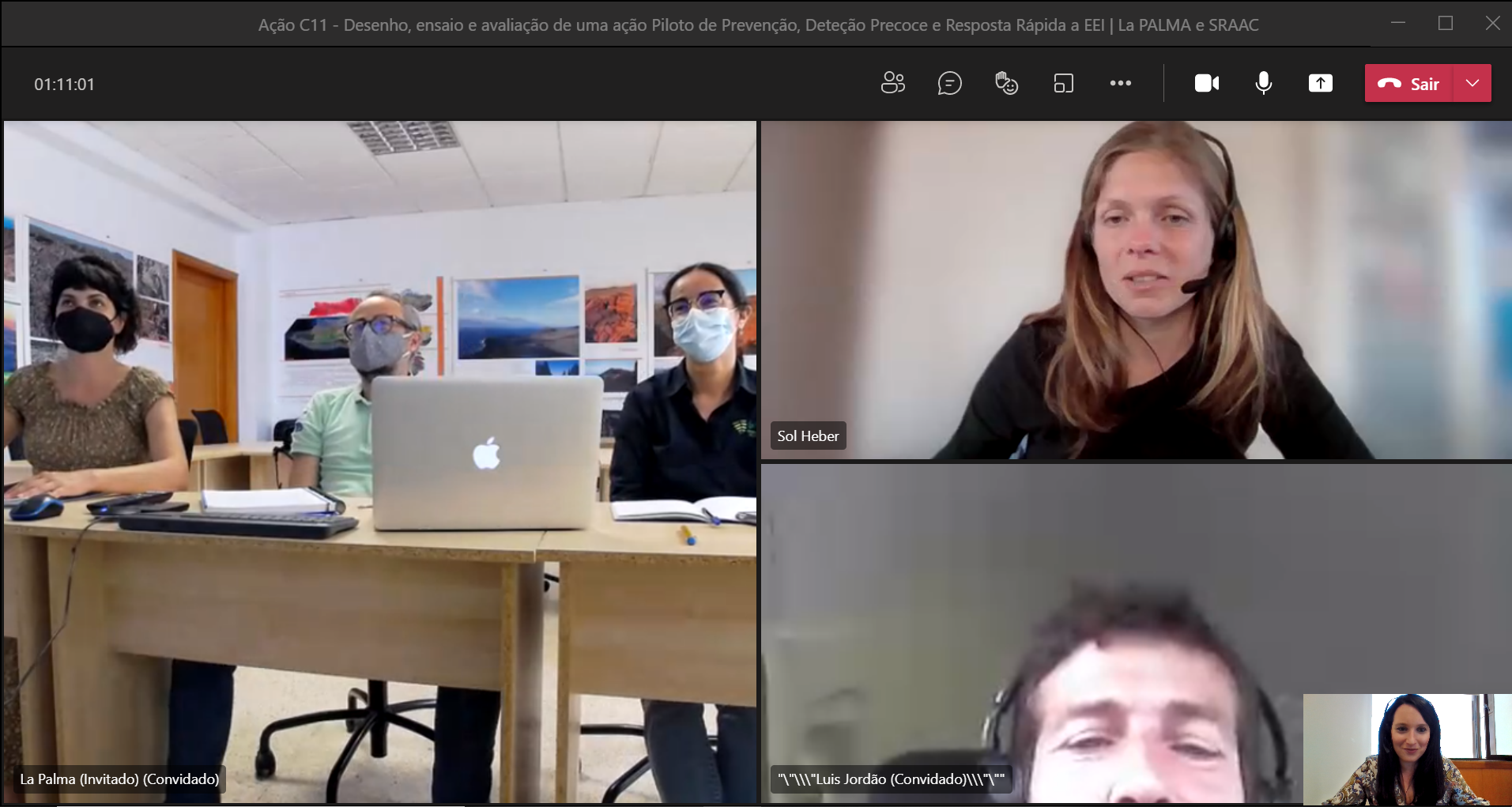 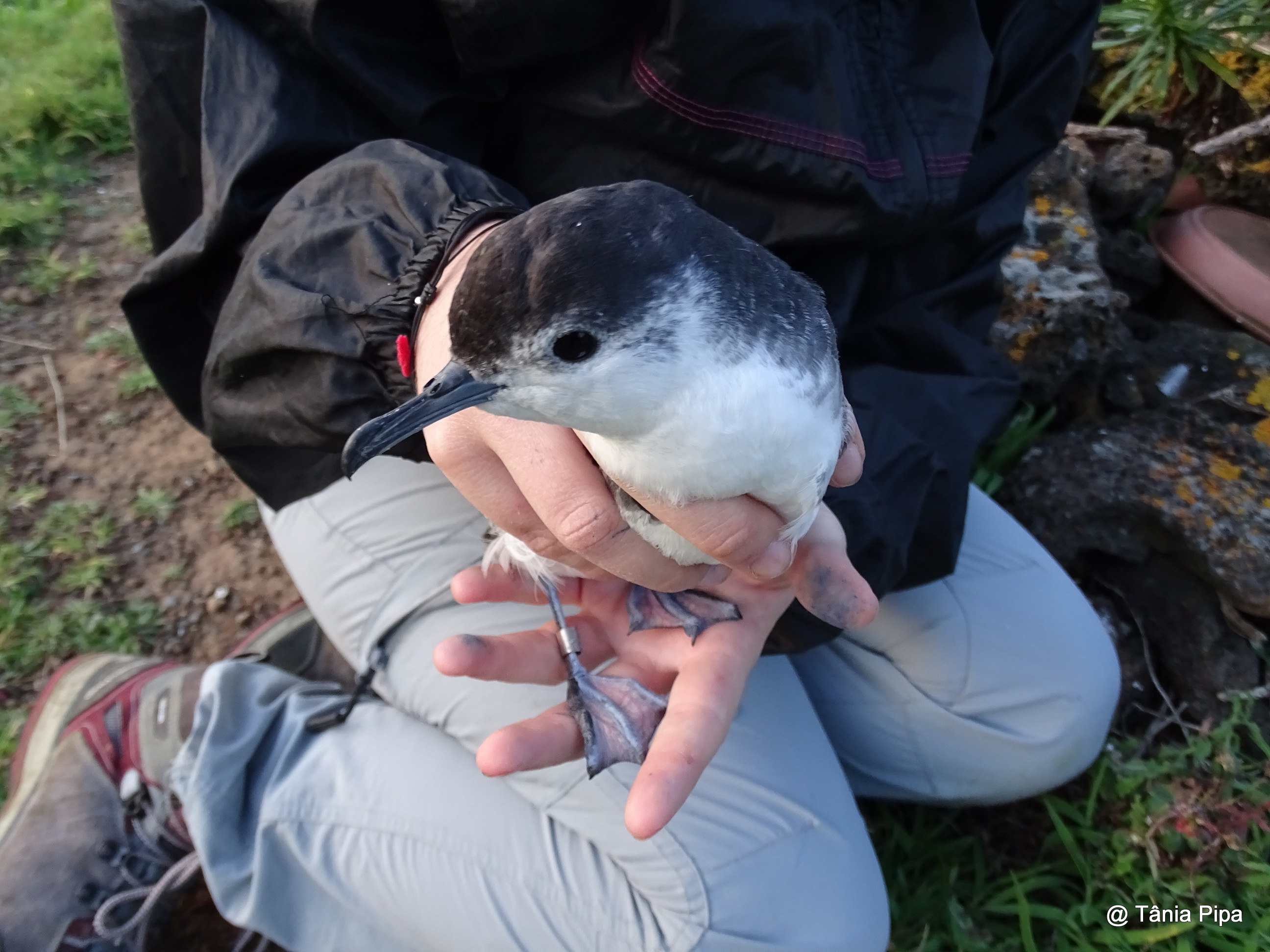