A first strategy to reduce Light Pollution in Macaronesia is just one of the results obtained from the implementation of the Interreg LuMinAves project (2017-2020) in the Azores. This project has made it possible, in synergy with other initiatives, to update knowledge about seabirds in the Azores and to raise public awareness about this problem, which threatens not only shearwaters, but also other similar species that occur in the Azores: Calonectris borealis; Puffinus baroli; Hydrobates; Bulweria bulwerii. 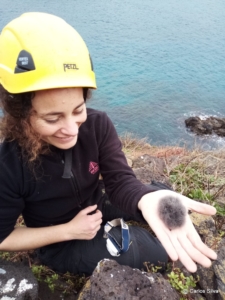 The LuMinAves project (2017-2020) (Interreg), developed in the Azores by the Regional Directorate for Sea Affairs (DRAM), the Regional Science and Technology Fund (FRCT) and the Portuguese Society for the Study of Birds (SPEA), had with the aim of reducing the impact of light pollution on the Macaronesian seabird population, through three key actions: updating knowledge about seabird populations; the dissemination and improvement of campaigns to save juveniles and mitigate light pollution, through the identification of critical areas; and the definition of a common strategy for Macaronesia to reduce this problem in the future.

The available information on the conservation status of seabirds in the Azores was quite outdated, with population estimates dating back to 1999. The Interreg LuMinAves project, in synergy with other projects, such as the Mistic Seas II and the post-project LIFE Islands Sanctuary for Seabirds, allowed to update this information, identify the main threats to these species and assist DRAM in reporting on the conservation status of these birds (within the scope of the Birds Directive) and its Environmental Status, within the scope of the Strategy Framework Directive Navy.

The data obtained through the monitoring of several seabird colonies by SPEA and DRAM / Environmental and Natural Parks Services, identify several threats to these birds, where the predation of chicks and eggs by invasive alien species, such as mice and cats, continues being the main threat, associated with human disturbance in nesting sites and deaths associated with the effect of artificial lights on these birds.

The collaboration in the SOS Cagarro campaign, a coordinated campaign in the Autonomous Region of the Azores, by DRAM, with the support of the Island Environmental Services / Natural Parks, allowed the saving and registration of 17 071 shearwaters across the archipelago between 2017 and 2019, having been scientific brigades were organized with volunteers, as is customary during the campaign. In addition, and thanks to the work carried out by SPEA, around 2424 sea birds (among shearwaters, staggers and frusos) were saved on the islands of Corvo and São Miguel. 27 outreach sessions were held with 992 participants, of which at least 266 were female, and 23 environmental education activities with more than 396 students, of which at least 105 were female.

Through the creation of maps of falls of shearwaters, the FRCT, in conjunction with DRAM, developed risk maps, which allow the identification of the most critical places, either due to their proximity to colonies or to the high light pollution. These will be the priority places for the implementation of actions to correct outdoor lighting to reduce the impact of artificial light on seabirds.

The project partners also created a Manual of Good Lighting Practices, which can serve as a basis for changing public lighting and for the design of projects with less impact on seabirds and defined a Macaronesian Strategy to Reduce Light Pollution that identifies the main actions needed at the archipelago level, to make it safer for these birds. These actions include the continuation of seabird rescue campaigns, extending them to other species, and the implementation of concrete measures to reduce light pollution Without forgetting the continued efforts to raise awareness among the population and decision makers on this problem.

Pilot actions were also carried out in various locations, with emphasis on the island of Corvo, where, in partnership with the City Council, it was possible to perform blackouts during the critical periods of juvenile shearing out of the nests and choose the best systems available to reduce the light pollution of Vila do Corvo with the collaboration of Electricidade dos Açores – EDA sa

During the SOS Cagarro 2020 campaign, it was also possible to count on the participation of the Municipality of Madalena, on the island of Pico and the Municipality of Vila Franca do Campo, which reduced the street lighting in places identified as critical points of falls of shearwaters. In addition, every year, DRAM counts on the collaboration of around 40 public and private entities, such as Municipal Councils, Parish Councils, Ports of the Azores, EDA, Airports and aerodromes, among others, which reduce the lighting in places identified as very bright and that could potentially be sites of many falls.

The challenge that now arises is taking effective measures to reduce the mortality of seabirds that is caused by light pollution, by promoting the implementation of good practices in outdoor lighting, both for municipalities and private establishments. 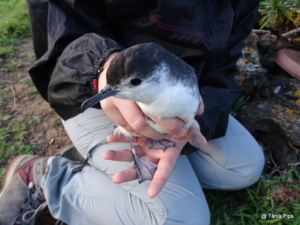 In this sense, the Interreg EELabs project “Energy Efficiency Laboratories” is being developed, carried out by SPEA in the Azores, which aims to promote the creation of its own legislation to reduce light pollution at regional and municipal level and, above all, to promote better lighting. for the conservation of biodiversity, the night sky and people’s health. 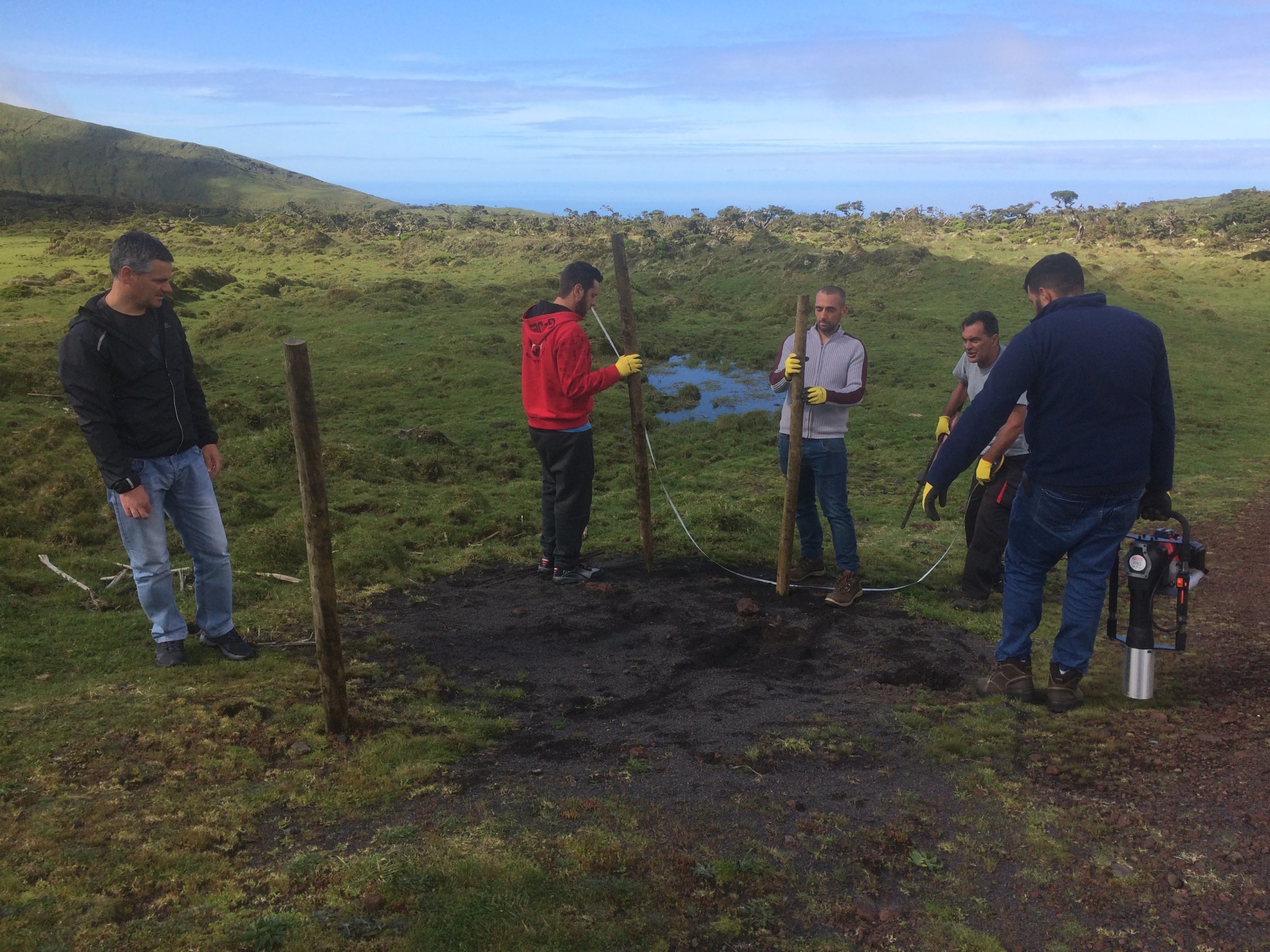 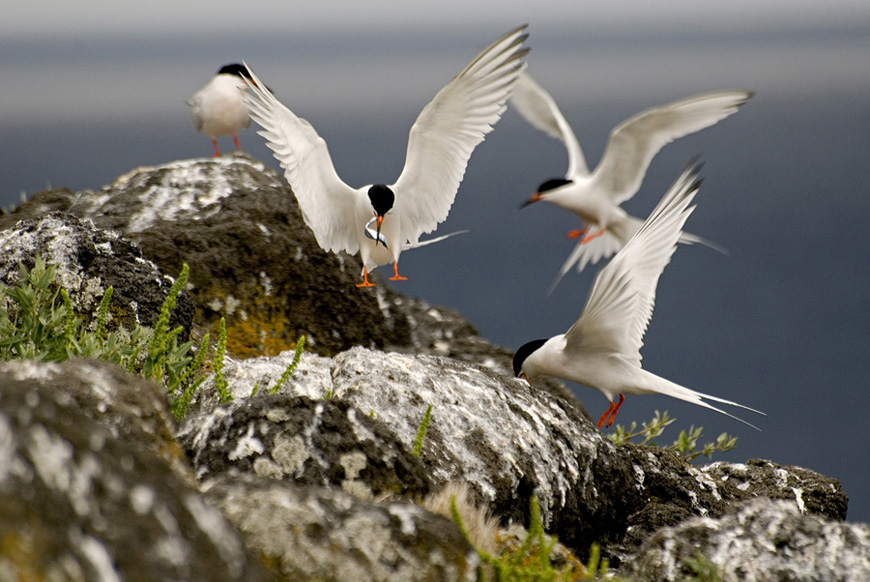 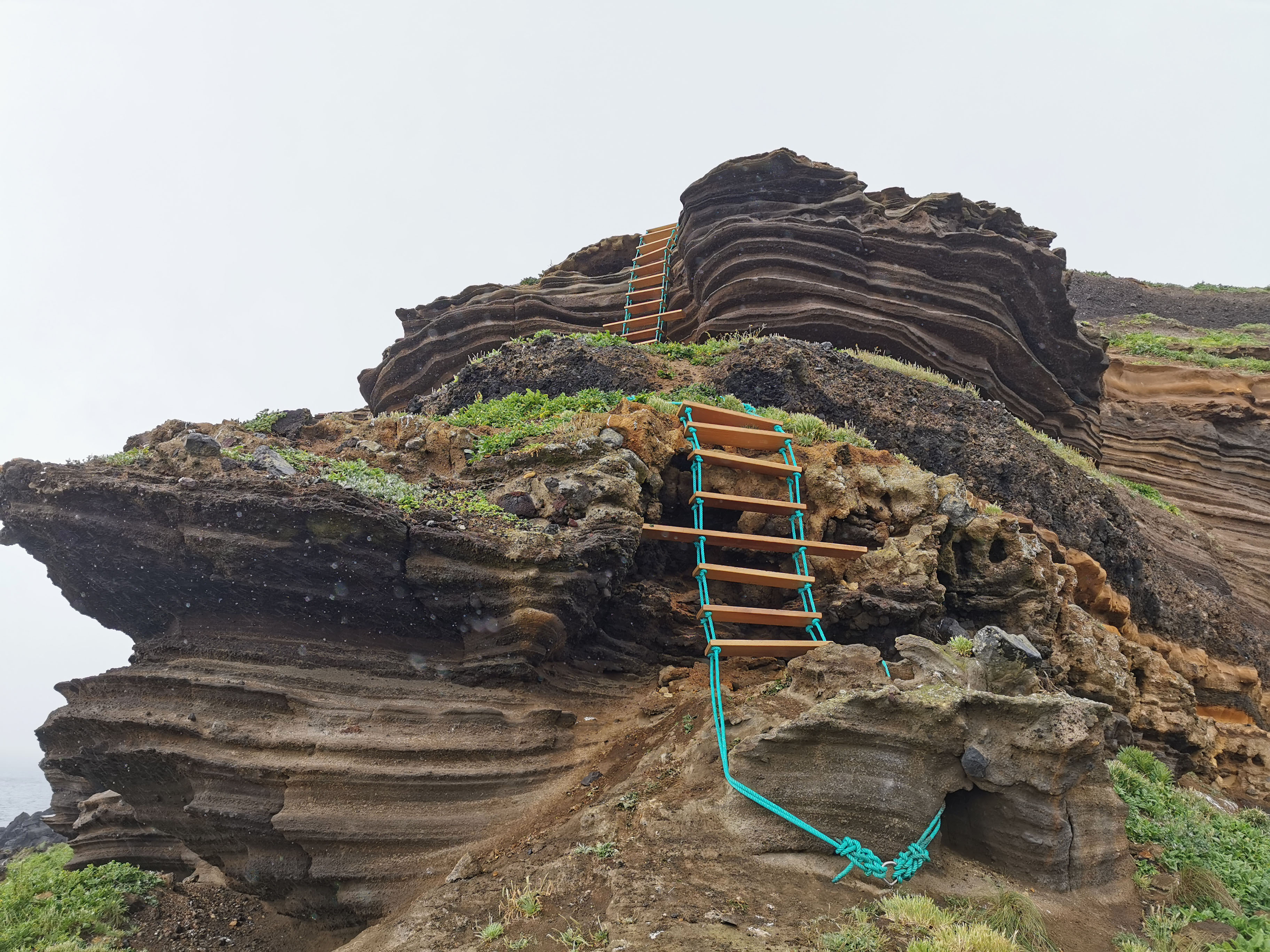