Six of the seven known species of sea turtles are now recorded for the Azores!

According to the Regional Directorate for Sea Affairs, partner of the LIFE IP AZORES NATURA project, six of the seven known species of sea turtles in the world are now registered in the Azores. On October 9th, the diving company Best Spot Açores spotted an Olive Ridley turtle between Banco D. João de Castro and the island of São Miguel. This is the first record of the species Lepidochelys olivace in the Azores. This species has more than five lateral scutes, so the identification of this specimen was easy. It is described as a tropical species and this occurrence is now the most northerly record for this sea turtle. It is characterized by the so-called “arribadas”, in which thousands of turtles gather at the same beach  during the night to spawn.

The LIFE IP AZORES NATURA project aims to improve the conservation status of the various species of sea turtles that occur in the Azores through the restoration and conservation of coastal habitats, as well as by improving the response to stranded and injured sea turtles, within actions C9 and C10 of the project. 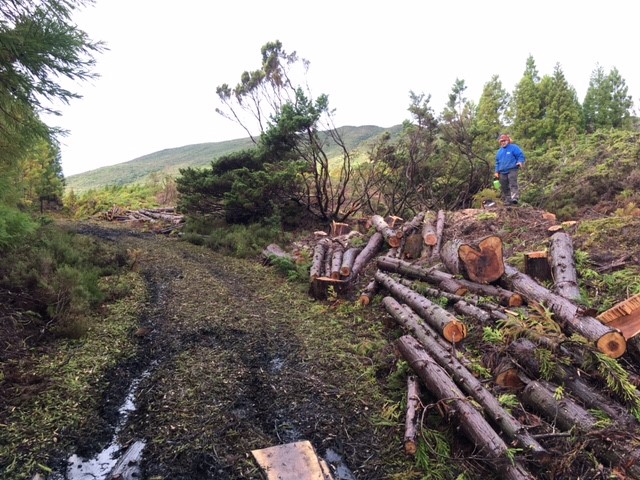 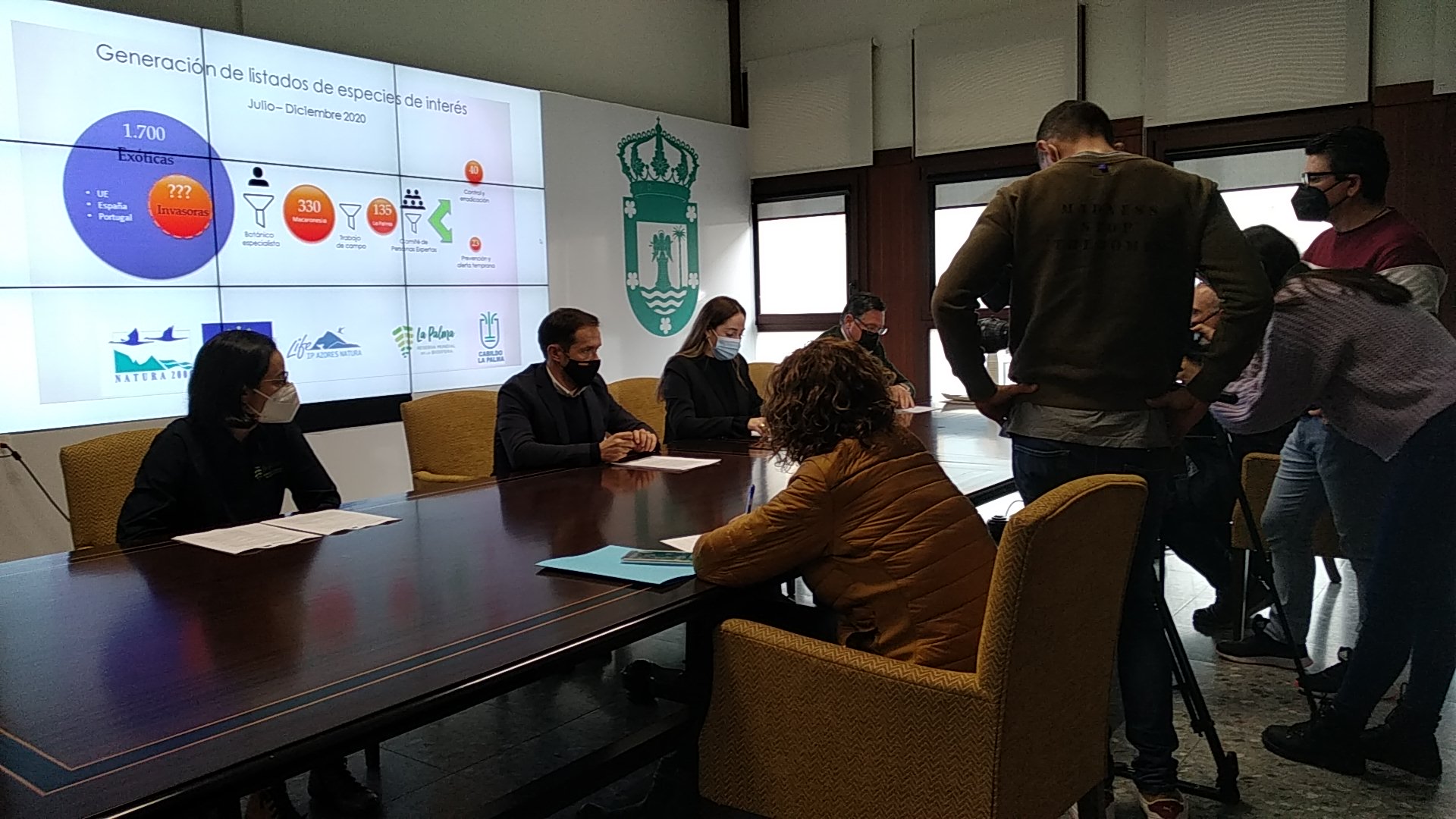 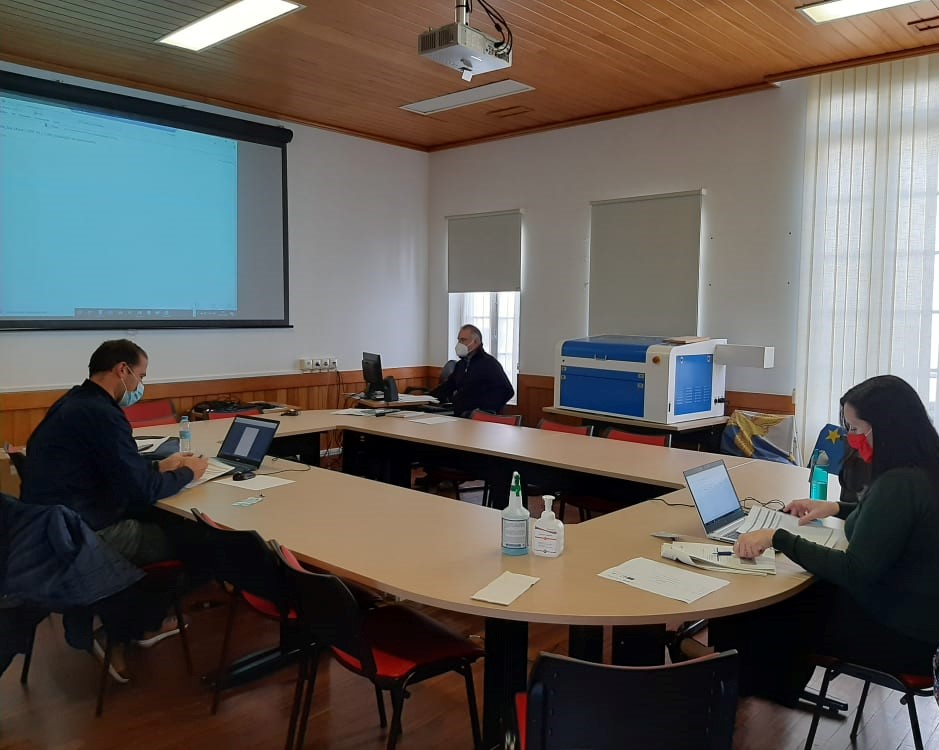 The LIFE IP AZORES NATURA was in training today!

The LIFE IP AZORES NATURA was in training today!