The bird of the year was elected, and it is a species exclusive to the Azores archipelago. In an article published in the magazine “Público” it was announced that Monteiro’s storm petrel (Hydrobates monteiroi) had been chosen as bird of the year. This species, endemic to the Azores, nests on the islets of Baixo and Praia off Graciosa Island, on the Alagoa islets off Flores Island, and possibly on Corvo Island. It is a small bird, smaller than a blackbird, and feeds essentially on mictofidae, crustaceans and cephalopods. The main threats to this species are introduced predators, such as the Madeiran wall lizard (Teira dugesii), and habitat destruction.
The LIFE IP AZORES NATURA project will improve the habitat of this species through conservation work in the Baixo and Praia islets within the frame of action C6.1 “Restoration islet Seabirds habitats”. Furthermore, a Biosecurity Plan has been elaborated, and the population status of this species is being monitored. 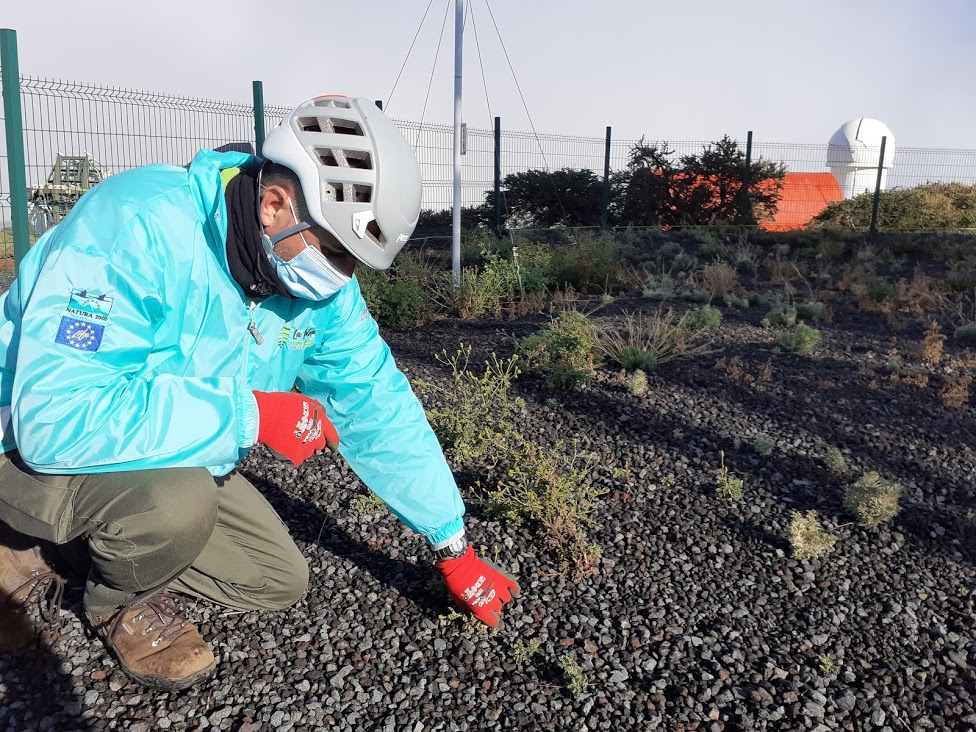 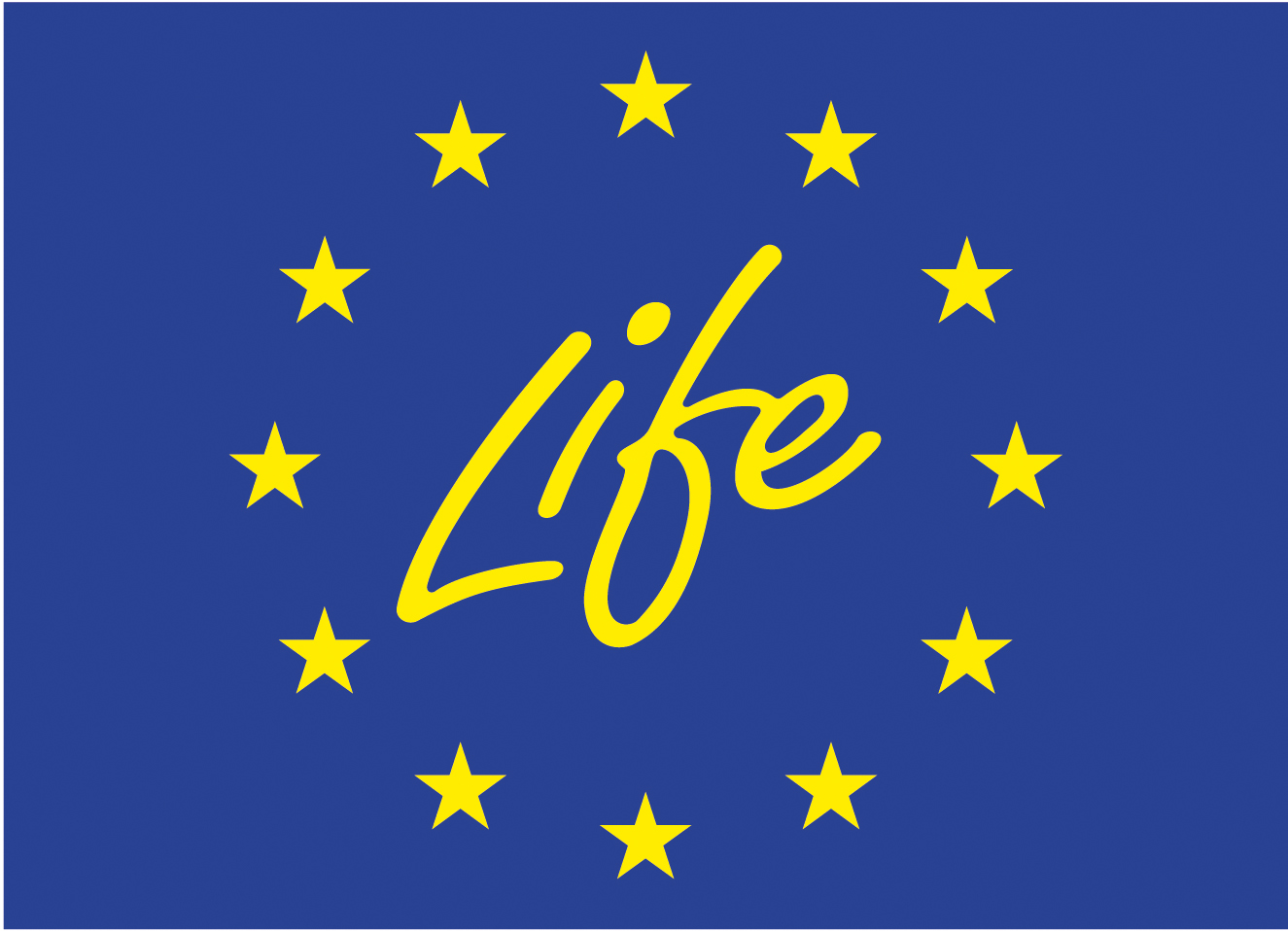 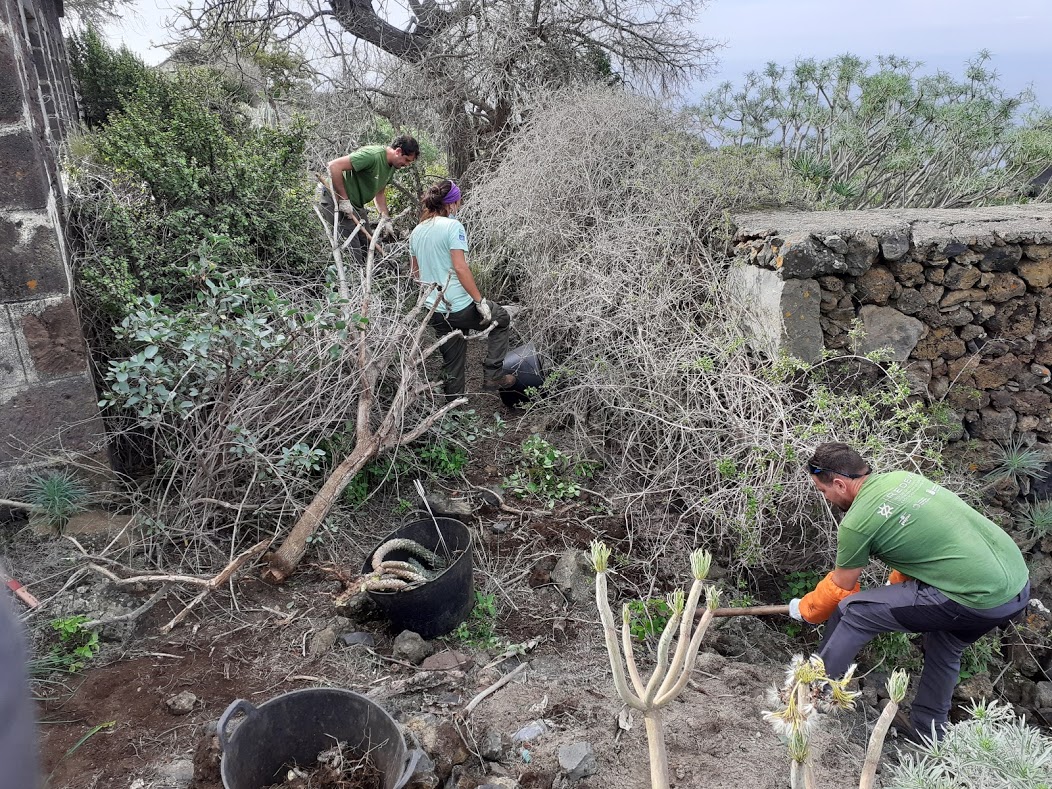